In the early 1800s, the original Galt House was a residence owned by Dr. W.C. Galt. In 1835, a 60-room hotel was opened as the Galt House Hotel across the street from the residence at the northeast corner of First and Main.
SEE HISTORIC TIMELINE
Over half of a century later, in 1972, Galt House Hotel was reestablished by developer Al J. Schneider as part of Louisville's Riverfront Urban Renewal Project. Carpenter by trade, he built the 25 stories high West Tower on the banks of the Ohio River. Galt House Hotel continued to expand with the creation of the East Tower in 1984. Galt House Hotel remains Louisville’s only waterfront hotel™.
Did You Know?
In 1842, English author Charles Dickens, toured the United States, including a stay at the Galt House Hotel. In his [in italics] American Notes for General Circulation [in italics], Charles Dickens wrote of his 1842 visit to Louisville, KY, “We slept at the Galt House; a splendid hotel; and were as handsomely lodged as though we had been in Paris, rather than hundreds of miles beyond the Alleganies (sic). 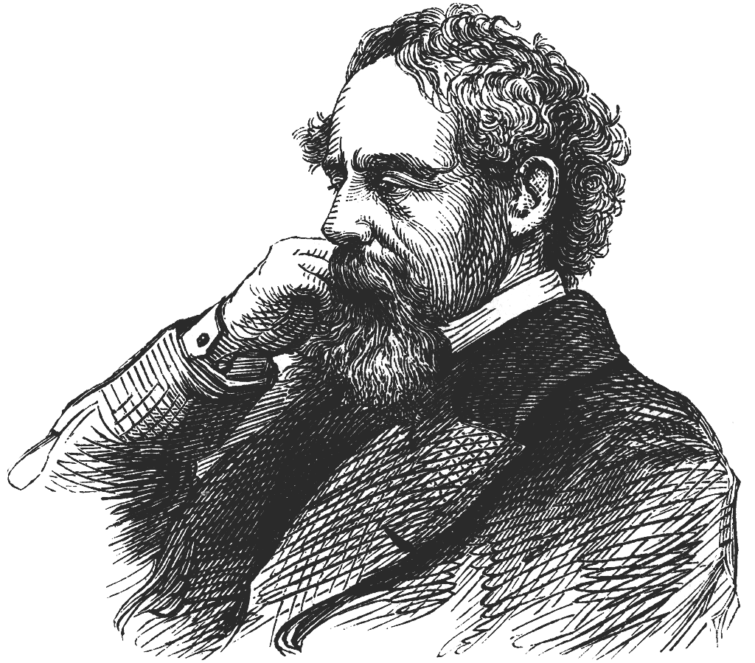 Whether you need to find your new favorite restaurant, relax with a spa day, work out in a fitness center, send a package, print your presentation, or buy souvenirs from your Louisville trip, the Galt House has you covered. Literally. At the Galt House Hotel, you can do all this and more without every stepping outside.

The hotel embraces local art and culture with an official artist-in-residence program. The artist in residence program is an opportunity to bring art in its many forms directly to the many national and international visitors that visit the hotel. The artist’s studio space is located in the main corridor of the hotel, allowing guests and visitors to have a personal opportunity to meet the artists and watch them create. Our first Artist in Residence is Gibbs Rounsavall, a Louisville-based geometric abstract painter.

Looking for fun, hip, cool things to do in Louisville, KY? When you stay at the Galt House® Hotel, you’re right in the heart of downtown and just minutes from several happening Louisville attractions, including the KFC Yum! Center, Fourth Street Live!, Louisville Slugger Museum & Factory, Actors Theatre, the Muhammad Ali Center, and Whiskey and Museum Rows — some of which are connected to the Galt House Hotel by pedway. You can also make a splash by visiting local distilleries — just a shot away from the Galt House Hotel!

Either a valid credit or debit, card will be used at check-in. Please note that a hold will be placed on the card for the full amount of the stay, plus $100 a day for incidentals for the entire stay.

Lost an item. Please fill out a Lost & Found form. 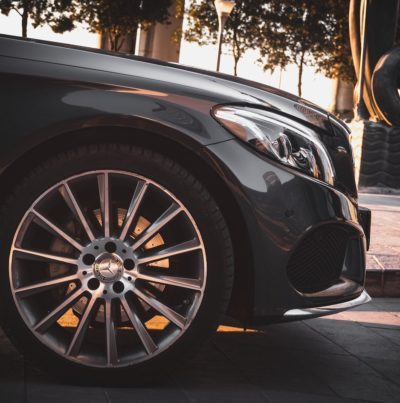 Getting Around
Downtown Louisville Parking and Transportation. Transportation that can take you to and from the heart of the city
Plan before you get here 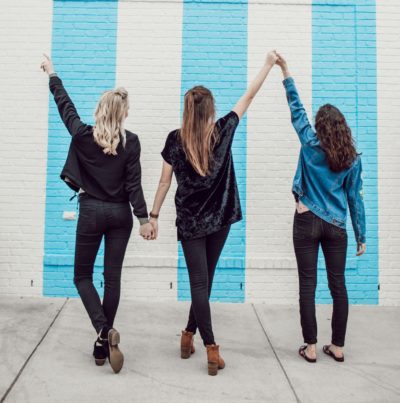 Social Connect
Connect with us to get all of the latest Galt House Hotel news straight from the horse's mouth.
See What's Happening 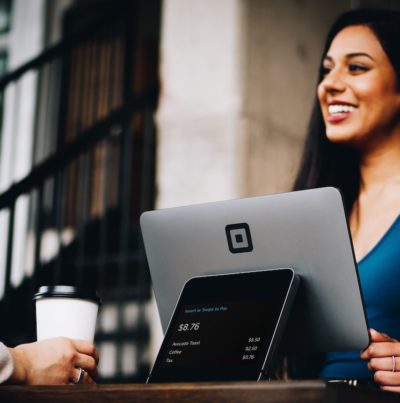 Careers
If you want to give our guest the gracious welcome that Louisville is known for, the Galt House Hotel is the place for you.
SEE OPEN POSITIONS
Do You Know?

THE GALT HOUSE IS LEGENDARY LOUISVILLE

In 1865, the hotel was destroyed by fire; but within weeks, noted architect R. Whitestone began plans for construction a block away from the original site. The new Galt House Hotel opened in 1869 and operated until 1919. It was razed in 1921. 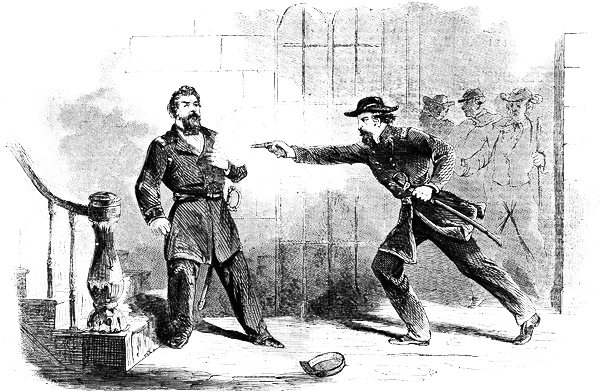 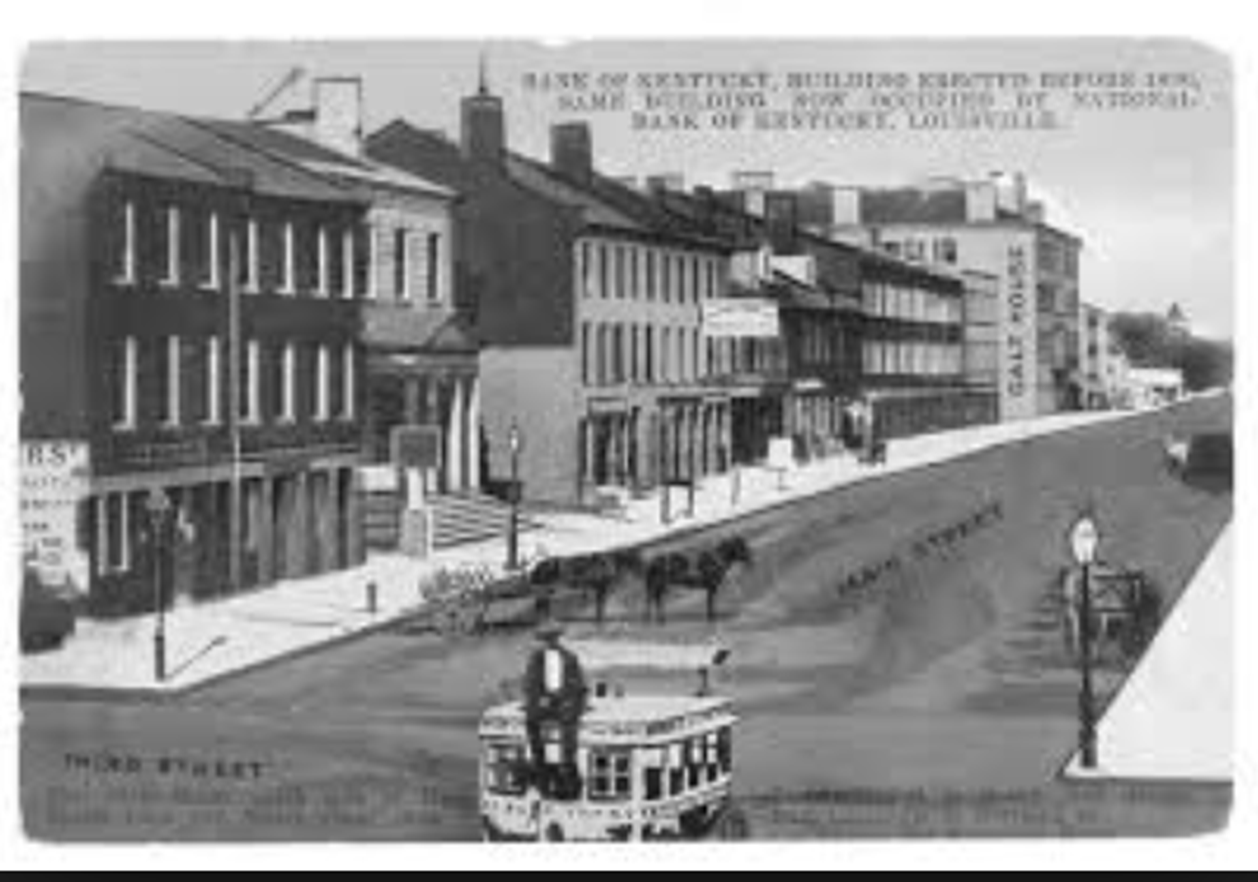 The first Galt House Hotel opened in 1835 on Second and Main Streets by Colonel Ariss Throckmorton. The site had once been the home of Dr. W.C. Galt, noted physician and botanist of his day, who was friends with such distinguished men as John James Audubon, who mentions Dr. Galt in his journals, and Dr. Ephraim McDowell.
mark as todoselect an option

Civil War Union General William “Bull” Nelson, a native Kentuckian, made the Galt House Hotel his base of operations in 1862. Nelson and fellow General Jefferson C. Davis (not the Confederate President) quarreled over Davis’ efforts to organize and arm the citizens of Louisville to assist in their own defense, resulting in Nelson slapping Davis across the face. Feeling insulted by Nelson, at about 8:00 a.m. on September 29, 1862, Davis shot Nelson straight through the heart with a pistol he borrowed from a friend. By 8:30 a.m., General Nelson was dead. General Davis was confined to a room at the hotel without guard. Nelson was interred in Louisville’s Cave Hill Cemetery. Due to a shortage of experienced leaders in the Union Army, Davis returned to duty, and the matter was dropped.
Action 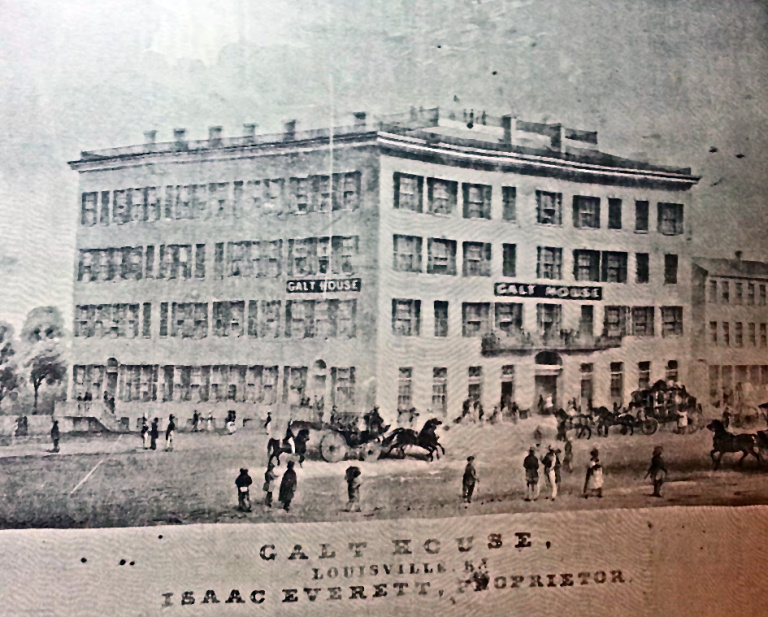 According to the New York Times, on Wednesday, January 11, 1865, the Galt House Hotel started burning and was “entirely in ruins” by 3:30 a.m. A warehouse on the eastern side was also destroyed. Two lives were lost, and the origin of the fire has been a mystery ever since. 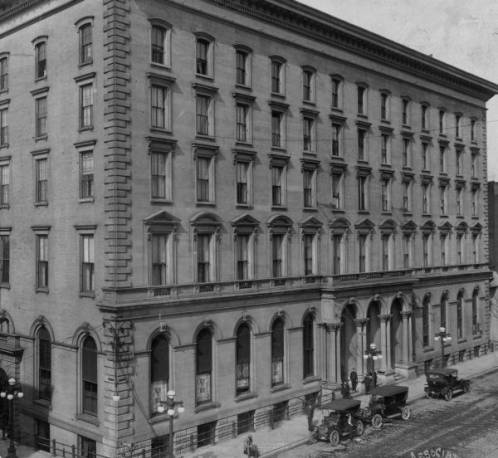 The second Galt House Hotel was designed by architect Henry Whitestone at 1st and Main St, a block away from the original hotel. It cost $1.5 million (1869 dollars).

In the early 20th century, business and culture moved away from the riverfront to the Broadway district. As traffic on 1st and Main dwindled, so did hotel revenue, and the second Galt House Hotel closed in 1919. It was razed in 1921 to make way for the Belknap Hardware building. 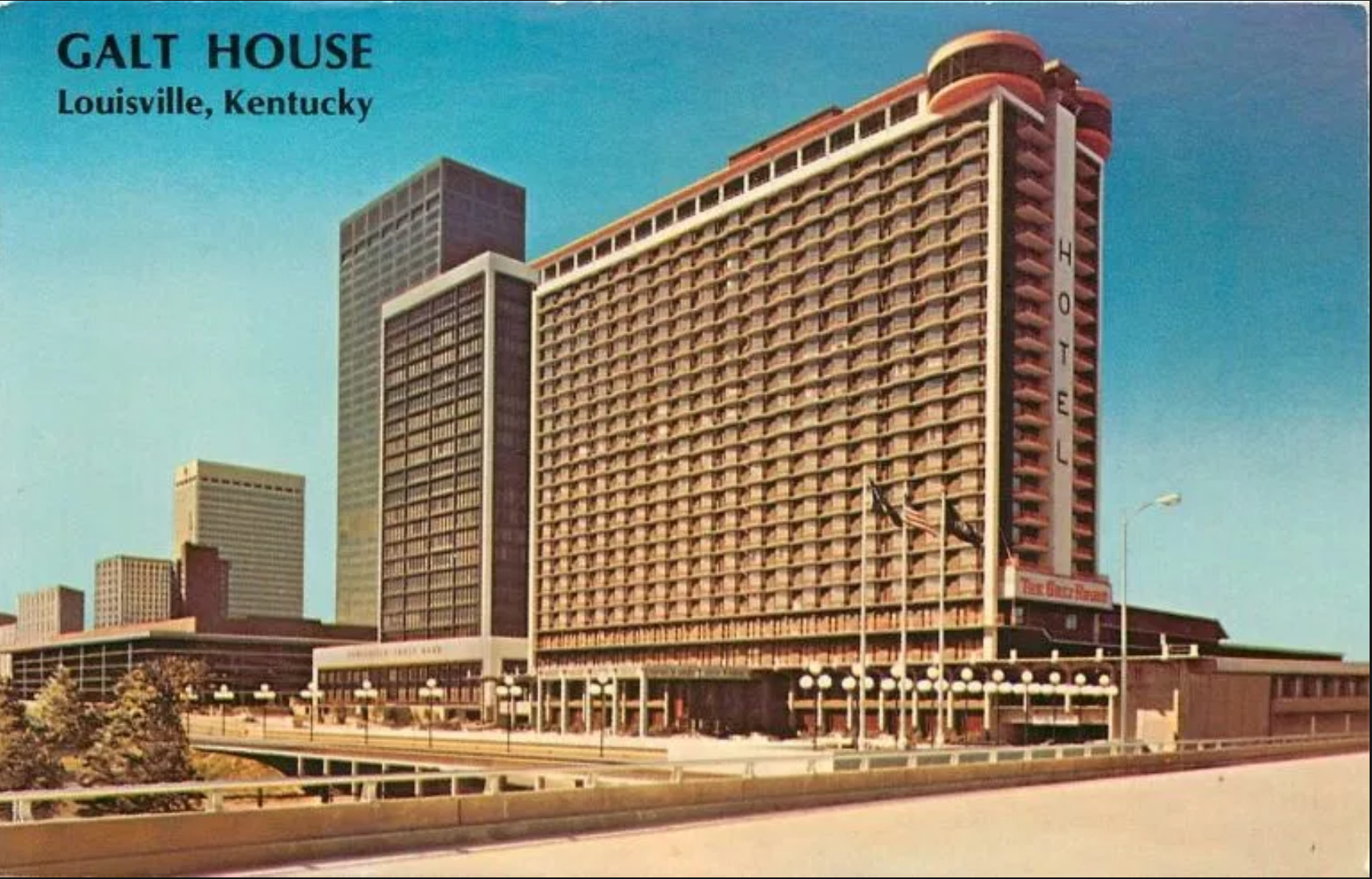 By the early 1970’s, Louisville’s Waterfront was had been all but abandoned. Local developer Mr. Al J. Schneider had a vision for a prosperous business district, starting with an expansive convention hotel right on the river. Mr. Schneider opened the Galt House Hotel – then only one tower – in 1972.

In 1984, Mr. Al J. Schneider opened the East Tower, giving the hotel its distinctive two-tower structure. The East Tower consists predominantly of suites, providing guests even more space and comfort than ever before.

In 2004, the Galt House Hotel replaced a simple walkway between the two towers with the magnificent 3rd Floor Conservatory. This steel and glass enclosed lounge was modeled on the Crystal Palace build in the middle of Hyde Park, London in 1851 for the Great Exhibition. The Conservatory features Al J’s Lounge, name for founder Al J. Schneider, and Thelma’s Deli, named for Mr. Schneider’s wife. It also serves as a tribute to naturalist John James Audubon, friend of Dr. W.C. Galt. mark as todoselect an option